” Every house has its secrets “ 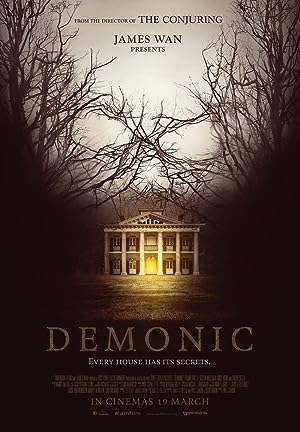 Demonic is a 2015 American supernatural horror film,
Now in Hindi on ROSHIYA.me.

In Louisiana, Detective Mark Lewis is summoned to attend a call from the notorious Livingston House and he finds three bodies and one survivor, John, who is in shock. He calls for backup and also the police psychologist Dr. Elizabeth Klein to interrogate John. They learn that the team of ghostbusters Bryan, John’s pregnant girlfriend Michelle, Jules, Donnie, and Sam decided to perform a séance in the house, where the owner Marta Livingstone had committed a violent slaughter, to summon their spirits. The séance went wrong and released evil spirits that killed Jules, Donnie, and Sam; however, Michelle and Bryan are missing. While Elizabeth interrogates John, Mark and the technical team tries to retrieve the hard disks with the footage from the house to find where the other two survivors may be, Detective Lewis discloses a dark supernatural secret about John.

I see reviews here from people who saw this in the theater. If I saw it in the theater and paid actual money for it, I’d probably give it a 5 as well. But I watched it on Netflix while doing my hobby. For that, it’s perfectly fun. It’s not a great horror movie. It relies on pretty predictable jump scares and quick shots of creepy things. You can see the “twist” coming from a mile away. But it’s not terrible. It’s acted well enough, has decent pacing, and the production quality is good.

If you’re like me and have watched pretty much every other horror movie on Netflix, then you’ll probably enjoy it well enough. If you want a great horror movie, though, then you’ll want to keep looking. 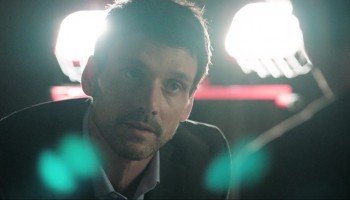 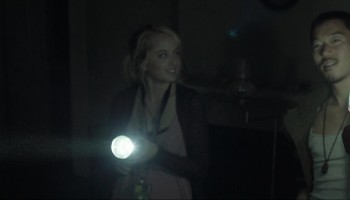 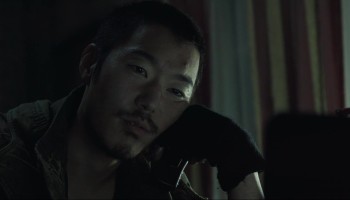 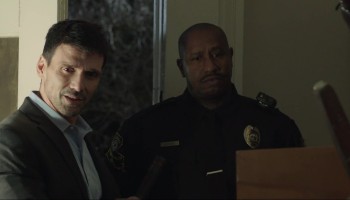 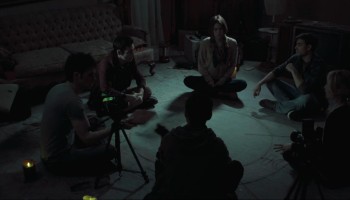 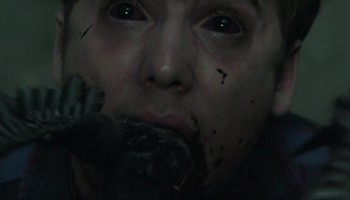