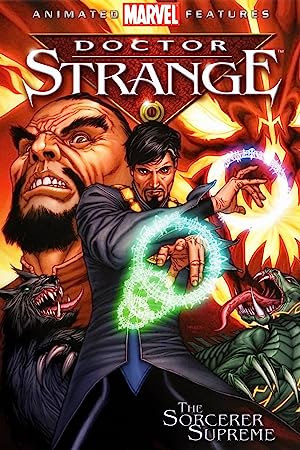 Doctor Strange the Sorcerer Supreme fictional superhero appearing in American comic books published by Marvel Comics. Created by artist Steve Ditko and writer Stan Lee, the character first appeared in Strange Tales #110. Doctor Strange serves as the Sorcerer Supreme, the primary protector of Earth against magical and mystical threats. Inspired by stories of black magic and Chandu the Magician, Strange was created during the Silver Age of Comic Books to bring a different kind of character and themes of mysticism to Marvel Comics.