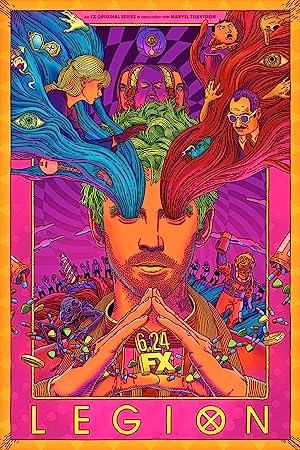 The third and final season of the American cable television series Legion based on the Marvel Comics character David Haller / Legion, a mutant diagnosed with schizophrenia at a young age. The season connected to the X-Men film series. Produced by FX Productions in association with Marvel Television. Noah Hawley serves as showrunner.

The season premiered on FX on June 24, 2019, and will consist of eight episodes.