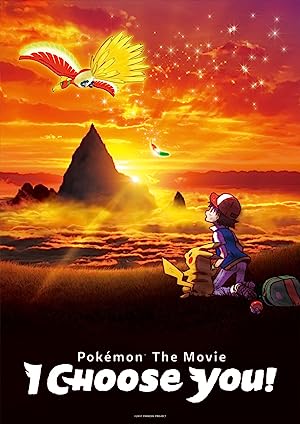 Pokémon as Pocket Monsters in Japan. A media franchise managed by The Pokémon Company, a Japanese consortium of Nintendo, Game Freak, and Creatures. The franchise copyright shared all three companies. Nintendo the sole owner of the trademark.  The English slogan for the franchise is “Gotta Catch ‘Em All”.

The Pokémon Company International oversees all Pokémon licensing outside Asia. The franchise celebrated its tenth anniversary in 2006. In 2016, The Pokémon Company celebrated Pokémon‘s 20th anniversary by airing. An ad during Super Bowl 50 in January. Re-releases of Pokémon Red and Blue and the 1998 Game Boy game Pokémon Yellow as downloads for the Nintendo 3DS in February, and redesigning the way the games are played.