By February 2009, a Suicide Squad film was in development at Warner Bros. Ayer signed on to write and direct in September 2014, and by October, the casting process had begun. Principal photography began in Toronto, Ontario on April 13, 2015, with additional filming in Chicago, Illinois, and ended in August that year. 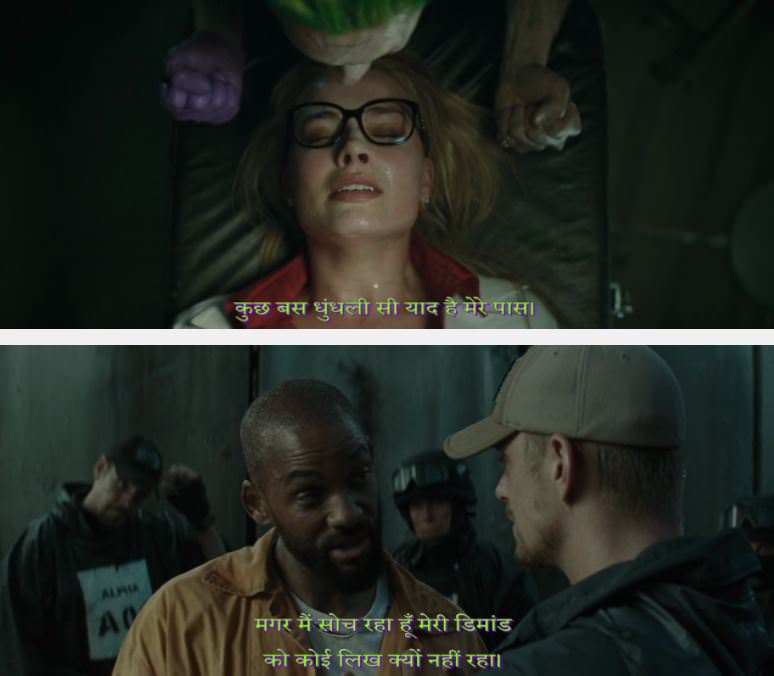