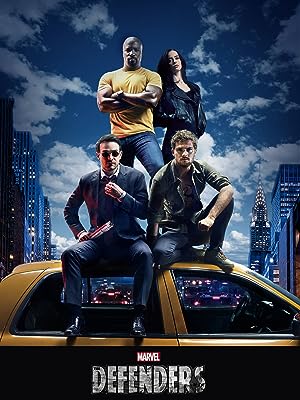 Marvel’s The Defenders, or simply The Defenders, American web television miniseries created by Douglas Petrie and Marco Ramirez for Netflix. It based on the Marvel Comics characters Daredevil, Jessica Jones, Luke Cage, and Iron Fist, who form the eponymous superhero team. Set in the Marvel Cinematic Universe (MCU), it shares continuity with the films of the franchise and a crossover event for a series of interconnected shows from Marvel and Netflix. The miniseries is produced by Marvel Television in association with ABC Studios, Nine and a Half Fingers, Inc., and Goddard Textiles, with Ramirez serving as showrunner.

Development began in late 2013, with Cox the first actor cast in May 2014. Petrie left with the start of filming, which took place in New York City from October 2016 to March 2017. Cinematography and design work established the different color palettes from the characters’ individual series and combined them as the team is formed.

The Defenders premiered in New York on July 31, 2017, with all eight episodes released on Netflix on August 18.