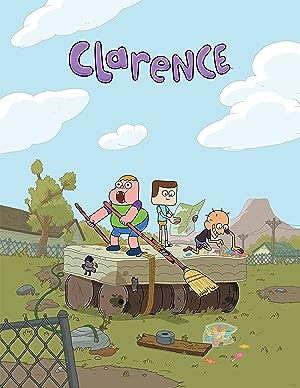 Sumo Girl (土俵ガール! / Dohyo Girl!)  is a South Japanese television Hikari Kobayashi is trying to make it big as a model. Her father, who was a sumo wrestler, raised her like a boy, but she eventually resisted and severed her ties with sumo. When she accidentally ends up as a member of the school’s dying sumo club, she takes on the role of the club’s director in order to rebuild it.

Fashion model Hikari Wakabayashi (Nozomi Sasaki) grew up in the world of sumo. Her father was a famous sumo wrestler and as a child, she won a children’s sumo grand championship. She avoids the sumo part of her past fearing that it would be a detriment to her modeling career. However, through an unusual turn of events. She becomes the coach of a high school sumo club. The club only has one active member and is on the verge of being closed down. Comedy ensues as Hikari and her one club member struggle to bring the sumo team back together. 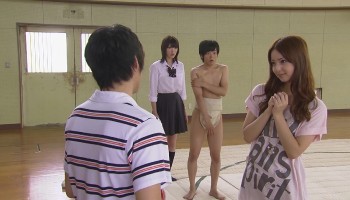 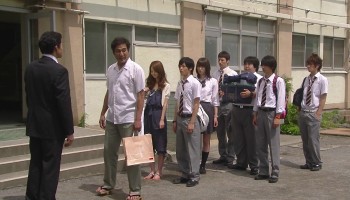 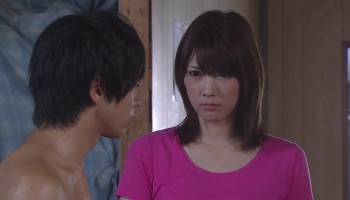 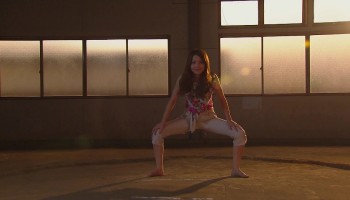 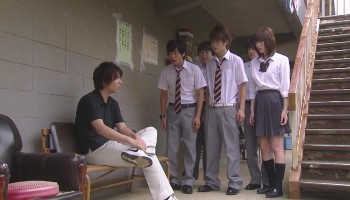 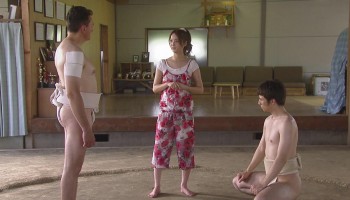