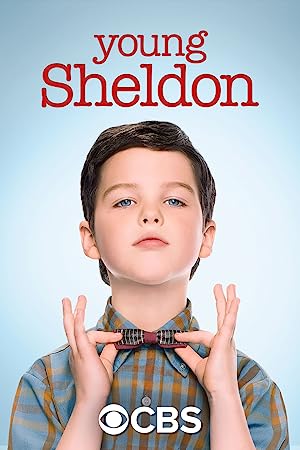 Young Sheldon an American comedy television series on CBS created by Chuck Lorre and Steven Molaro. The series is a spin-off prequel to The Big Bang Theory and begins with the character Sheldon Cooper at the age of nine, living with his family in East Texas and going to high school. Iain Armitage stars as young Sheldon, alongside Zoe Perry, Lance Barber, Montana Jordan, Raegan Revord, and Annie Potts. Jim Parsons, who portrays the adult Sheldon Cooper on The Big Bang Theory, narrates the series and serves as an executive producer. 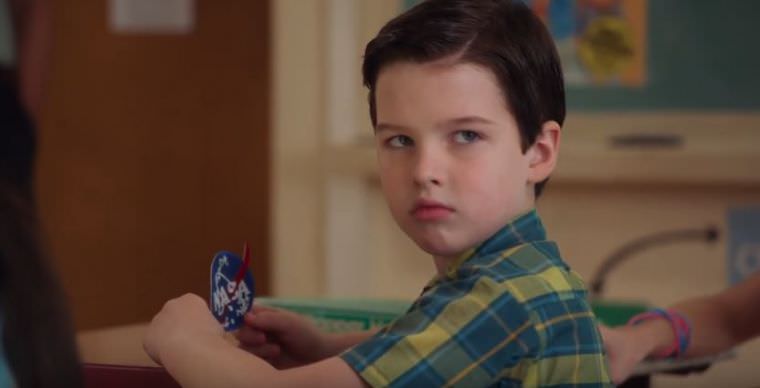 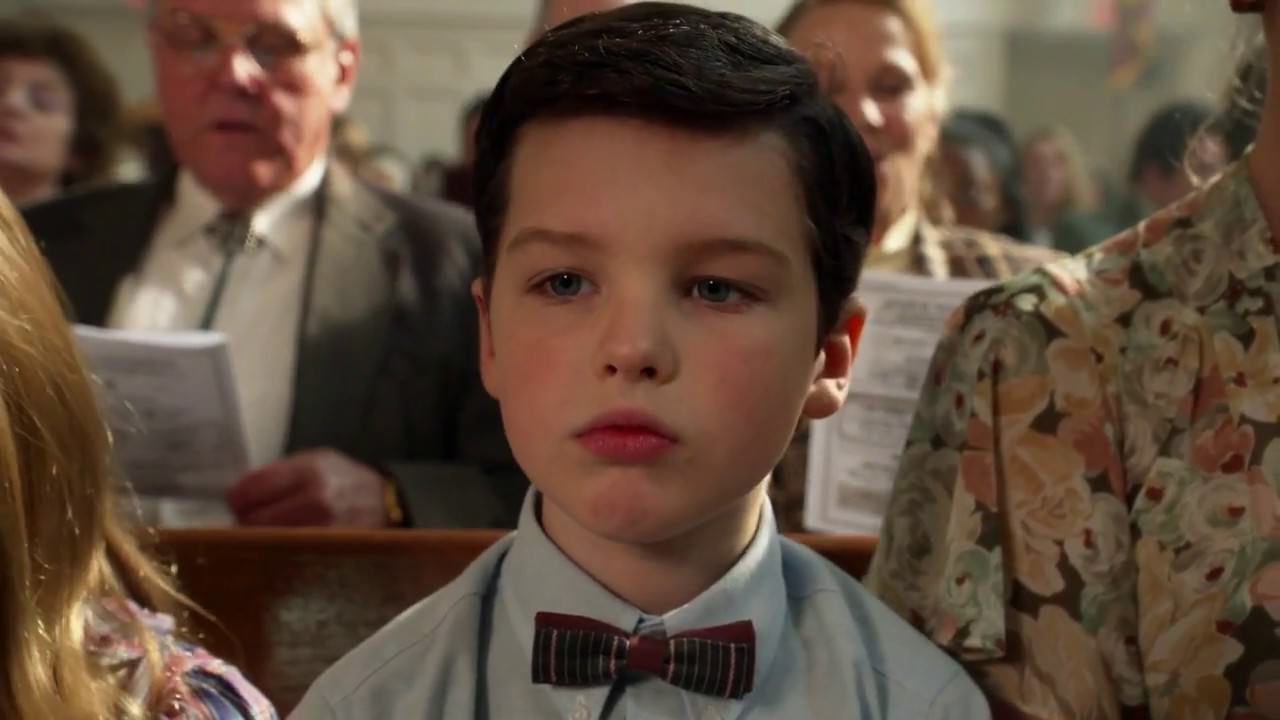